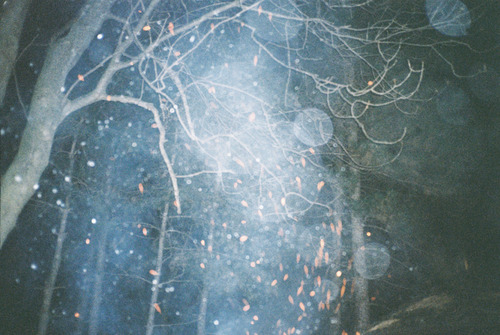 “And what made these heart-to-hearts possible–you might even say what made the whole friendship possible during that time–was this understanding we had that anything we told each other during these moments would be treated with careful respect: that we’d honor confidences, and that no matter how much we rowed, we wouldn’t use against each other anything we’d talked about during those sessions.”
― Kazuo Ishiguro, Never Let Me Go 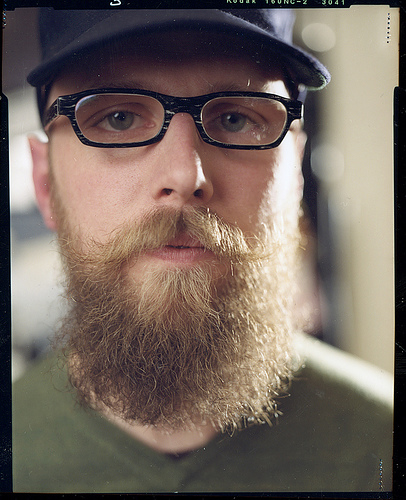 He substituted ads for art with an open source Firefox plugin. He created a free application that allows you to control websites that distract you from what you really wanted to do before you started procastinating. He then became famous for making The New York Times give us the good news we needed with NYTimes Special Edition. Steve Lambert (Los Angeles, 1976) has become a pivotal artist in the intersection between media, urban landscape and questioning misconceptions about nationality, politics and the self. Now he has decided to ask people if capitalism works or not with a huge ad. Just like that. An aproppriate question at the right time? Let’s ask him how he started his latest project and why did he choose to crowdfund it.

What was the inspiration for your project?

In a way, I’ve been working on this all my life. There’s been threads in my past work that lead here; using signs, criticism of consumer culture, using comedy to talk about difficult subjects, using art to get people thinking about utopia. Last year I decided this was the most important direction I could take things. The question of whether or not capitalism is working for you is what we need to be asking right now. We need to begin that conversation so we can move forward.

How did the people around you react to it when you told them about it?

As much as I wanted to do it, in the beginning I thought it might be too out there to ever be realized. I had been developing project proposals with a similar theme or message, but none of them made it through the bureaucracy of the organizations I was trying to work because of the content, budget, or other reasons. I figured it might never happen, but I would keep trying. I didn’t talk too much about it publicly because it didn’t really seem possible at the time.

Yeah, it’s my favourite one. They were eager to help and originally wanted to offer people a weekend at their house – which was generous, but basically a really bad idea. I suggested a phone call and they were up for it. My dad has been sick and basically homebound for the last few years. He loves talking to people so this was really perfect for him. He loves it. Actually, my dad has already made friends with some of the backers and scheduled times to talk to them again.